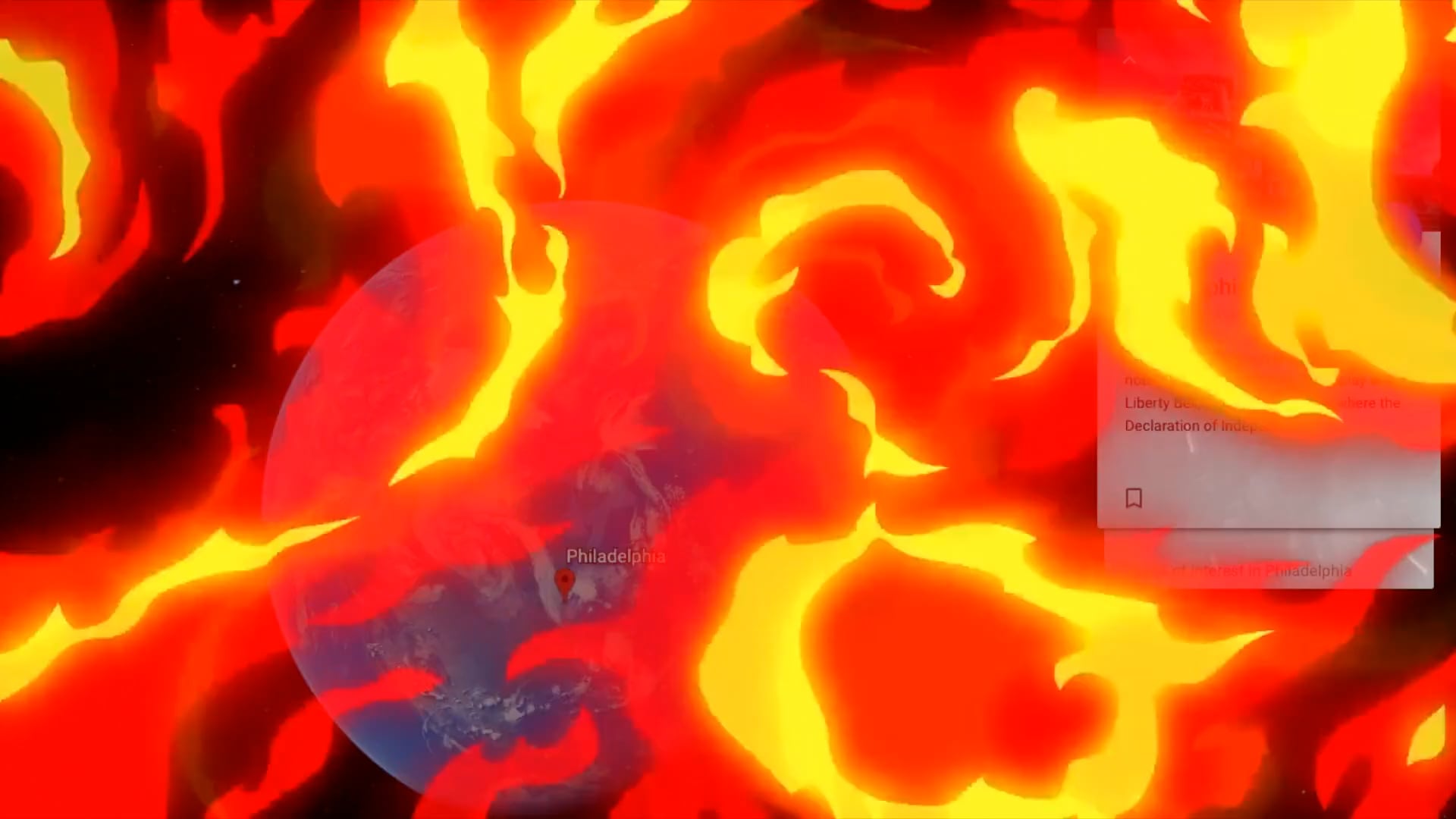 J.Pac Productions specializes in video production & has produced videos for over 200+ Businesses & Organizations from small local business to large fortune 500 corporations. We’re committed to providing you with the highest level of service, so you’ll always choose us for all of your production needs!

J.Pac Productions can meet all of your professional photography needs. From food photography to events, we provide affordable photography services with packages to meet every budget!

J.Pac Productions provides a wide variety of Marketing & Advertising for your business. We can assist with social media marketing, graphic design, web design, mass emailing & digital signage. Let us bring your business to a whole new level! Contact us for a free in-home consultation!

For several years J.Pac Productions has been striving to provide its clients with the best quality service possible to gain their full satisfaction. With time & hard work from owner Joe Paciotti, the company has expanded into a wide array of production services including Video Production, Photography, Graphic Design, Web Design, Social Media Marketing & Digital Signage.

J.Pac Productions owner, Joe Paciotti, has worked in a variety of positions on many large scale production crews for TV Shows & Feature Films where he had the honor of working on set with a number of Celebrities, Grammy/ Emmy Award Winners & TV Hosts on Networks like ABC, NBC, Fox Sports, The Food Network, The Cooking Channel, Travel Channel, Animal Planet & HGTV!

J.Pac Productions is a 2022 Daily Times "Best of Delco" Winner for Best Video Production & Marketing company! Owner, Joe Paciotti, has also produced several videos for historical organizations in Delaware County earning himself the "Preservation Award" which was presented by the Delaware County Council & the Heritage Commission of Delaware County.

Let us know more about your project. We can customize our services into a package that fits your specific needs. Fill out the form & we'll get back to you as soon as possible.